The treatment of cellulite

Cellulite, commonly called an orange peel is an abnormal distribution of adipose tissue, occuring together with the oedema-fibrous lesions of subcutaneous tissue. It appears after the period of puberty.

It is found among the majority of mature women and is associated with the action of oestrogens on adipose tissue. Its effect is a rough and undulating surface of the skin of the thighs, hips, knees, buttocks, arms and breasts, resembling in its appearance of an orange peel surface. One of the most modern methods of the skin regeneration and nutrition, which we are proposing in our surgery, is mesotherapy. It is an excellent technique against the skin aging and the formation of cellulite. Thanks to the repeated, intracutaneous administration of the small doses of active substances in the places predisposed to the development of an orange peel, the effects of revitalization may be quickly noticeable. The treatments is being performed by a physician, who is selecting the active substances according to the type of the treatment and the patient’s needs.
If you want to get more information about mesotherapy. 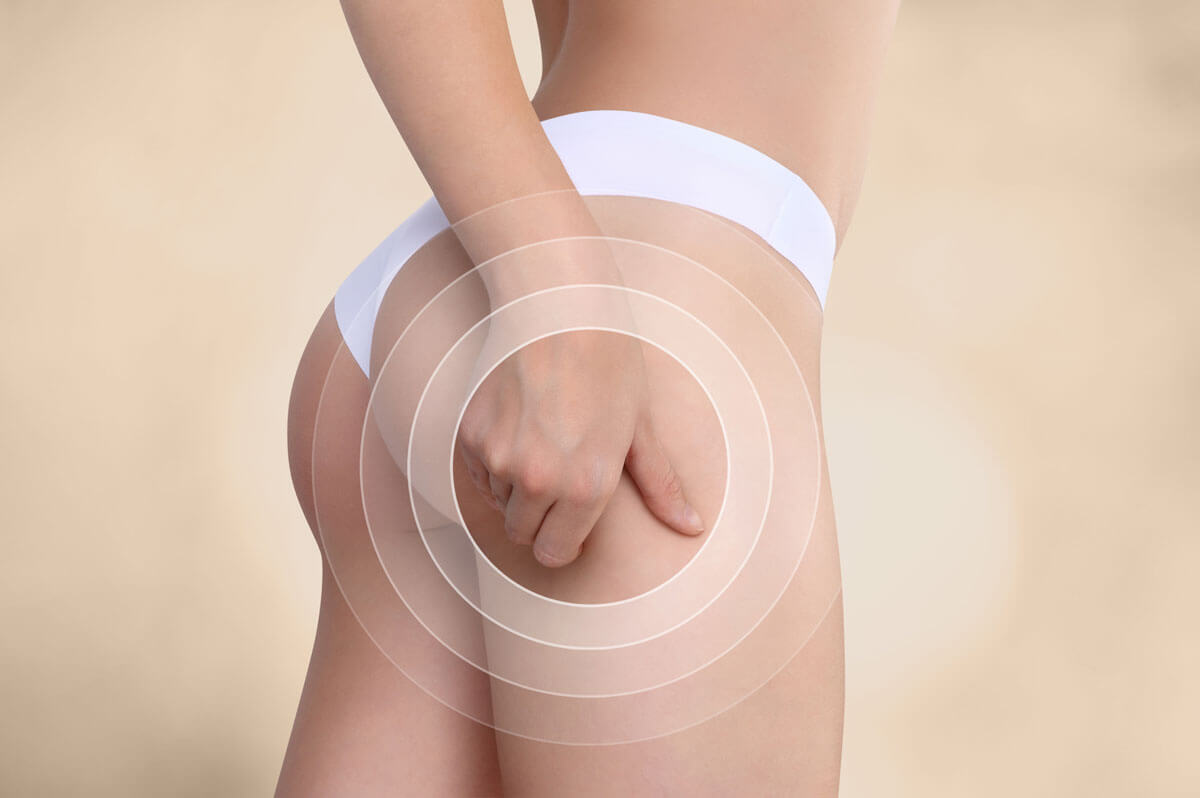 Our team is always happy to answer all of your questions – both via e-mail or phone.